1 edition of O Clery book of genealogies found in the catalog.

Published 1951 by Stationery Office in Dublin .
Written in English 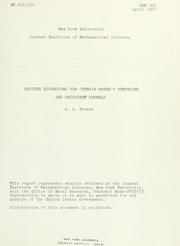 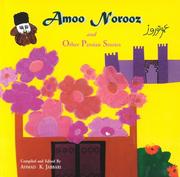 23 D 17 Written by Cú Choigcríche Ó Cléirigh, one of the Four Masters, who was transported in the s to Ballyacroy, County Mayo, under the guidance of Rory O Donnell, son of Col.